What You Need to Know About the Dundalk, ON Community

Dundalk (named after Dundalk in Ireland), originally called McDowell's Corners and was originally built around a rail road, Dundalk, was incorporated as a village in 1887. On January 1, 2000, it was amalgamated with the Township of Proton and the Township of Egremont to form the Township of Southgate, located in the southeast corner of Grey County. The mayor of Southgate is John Woodbury.[1] Dundalk services the surrounding agricultural area and also has a few small manufacturing plants. Dundalk has the highest elevation of any populated place in southern Ontario at 526m (1,735 feet). A rail line that used to pass through Dundalk is now removed, but its roadbed has become a multi-use trail[2] sponsored by the federal government.

Dundalk has a population of 2,046, according to Statistics Canada 2016 Census Profile. Wikipedia 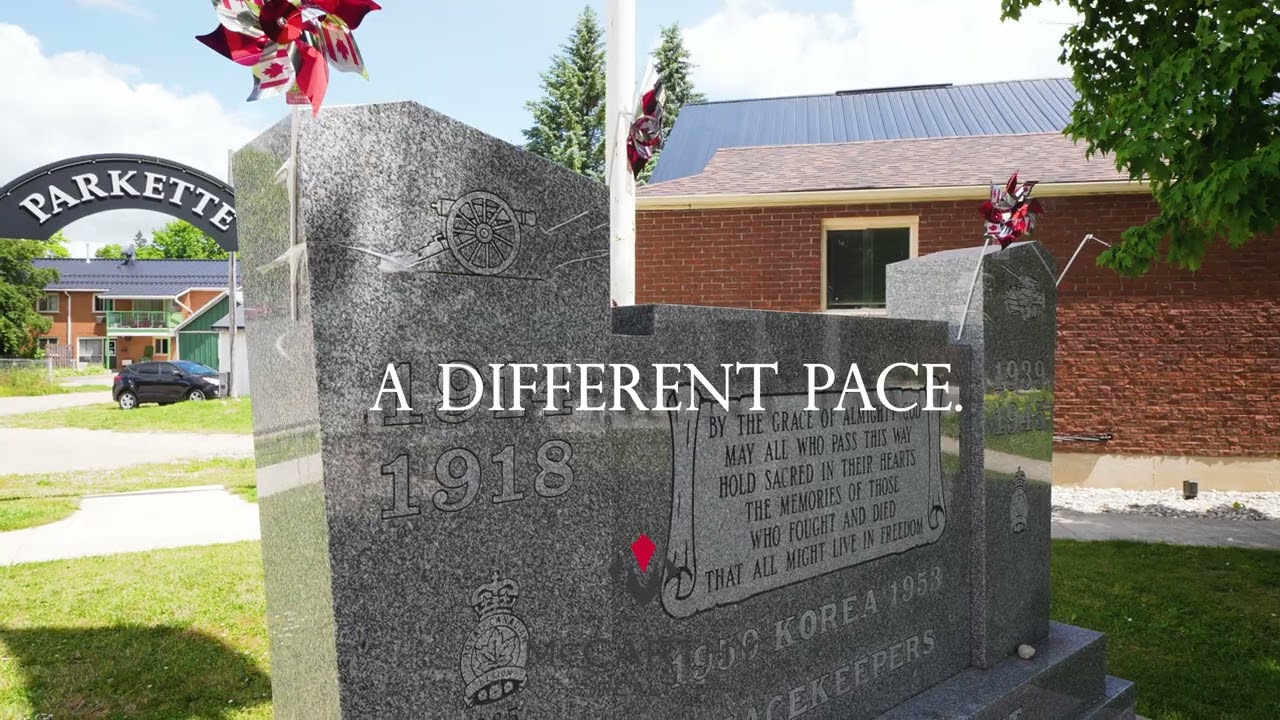